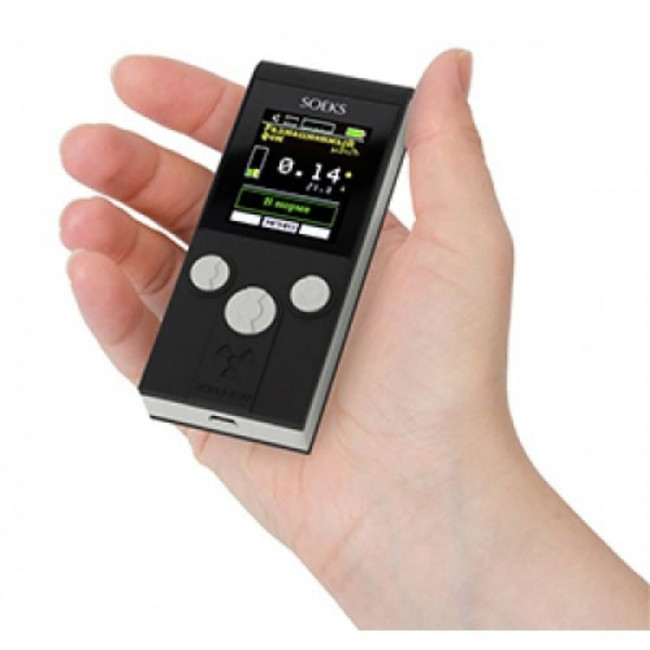 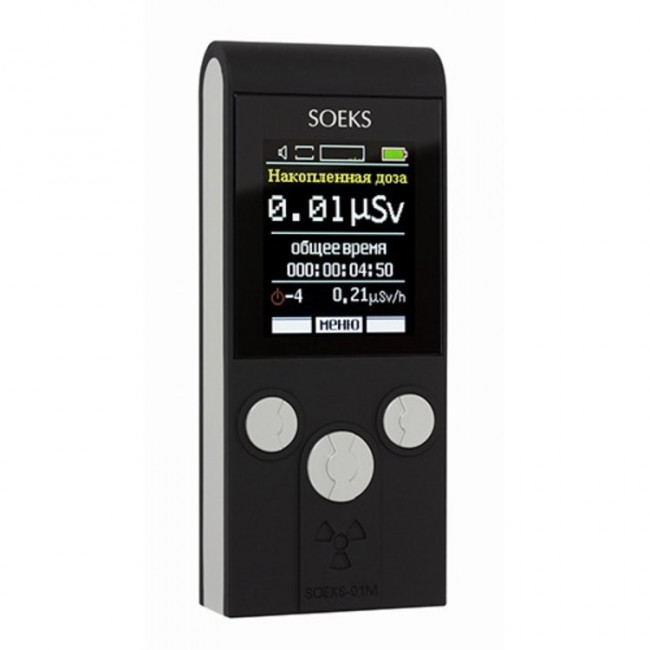 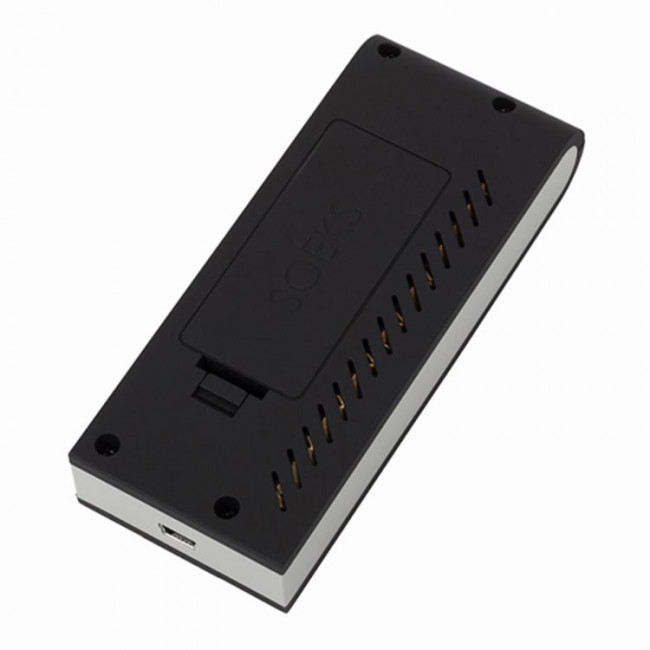 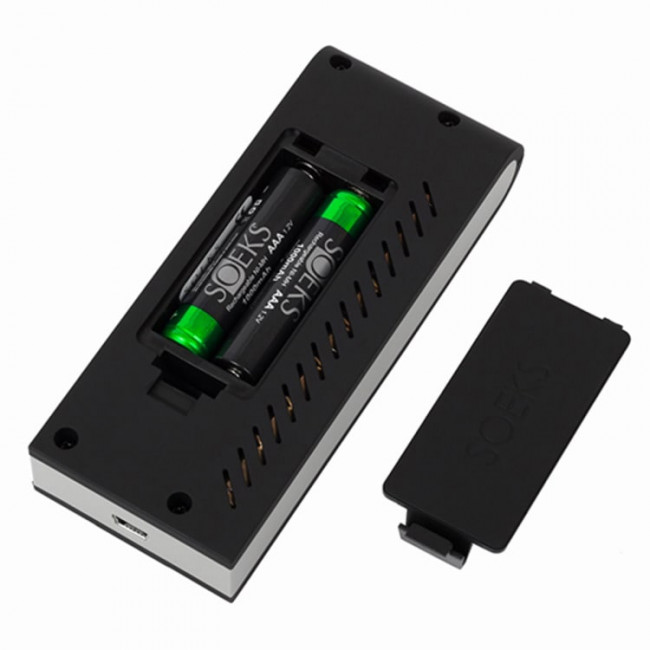 After the accident at the Chernobyl nuclear power plant in April 1986, Ukraine and its neighbouring countries had large areas contaminated with radionuclides, dangerous to human health and penetrating the body as a result of the consumption of radiation-affected products, the stay in contaminated territory, the use of objects that had been affected by radiation. Externally, this process occurs unnoticed and can only be detected using special instruments called "dosimeters," radiometers "and" X-ray meters. " Before the accident at BSEC they were used only in scientific development and in the Armed Forces, after the accident dosimeters were widely distributed, including at the domestic level.

The dosimeter measures the dose of radiation received by the person currently holding the device in his hands per unit of time (shift, day, hour). It allows to make an assessment of the degree of radio contamination of buildings, structures, transport and materials.
The radiometer differs from the dosimeter in that it makes measurements of radionuclide in samples of liquid, gas or contaminated territory, density of radiation, as well as checks suspicious objects for radiation, gives a general radiation situation. The radiometer subspecies is an X-ray meter, which is used to estimate the power of gamma rays. For domestic purposes these devices are produced by combined, dosimeter-radiometers, tuned to modes, both dosimeter and radiometer, having light and sound signalling, screen for display of measurements. The small size and weight make them convenient to carry and operate. There are models executed by view, like clocks. Power supply from built-in elements allows to use the device from several days to a month.

The most popular radiation dosimeters "SOCES" and legendary dosimeter-radiometer "Terra-P" have gained in practice, As for the dosimeter SOEX, it is a device for measuring radiation background, having a color screen equipped with a modern radiation meter, characterized by high accuracy of measurements. He proved himself perfectly in the home. In 2012, an improved model was released, measuring not only the level, but also the dose of radiation. It is possible to measure radioactivity graphically. The ecotester "SOEX" is well established, which has no analogues in the world, producing measurements of radiation of all kinds and concentration of nitrate in products. It is characterized by compactness, full autonomy, provides unconditional performance of functions of the previous two devices: dosimeter and nitratomer.

We are lоcated in Ukraine, but if you or your friends are planning to visit any city of Ukraine, or are planning a tour to Chernobyl (excursion to Chernobyl), then we can send you a dosimeter via the " New Post " courier service https: // novaposhta .ua / This courier delivery has many representative offices in every city of Ukraine. You can pay for the purchase directly at the branch of this company upon receipt of the goods by payment card or in UAH in cash upon receipt of the goods at the "New Post" Office. The goods are delivered to any city of Ukraine within 1-2 days. Therefore, if you are planning to visit Ukraine, fill the order through the shopping cart site https://dozimetr.com.ua or write your request to us at VIBER on +38063 885 90 64 to reserve or order a dosimeter. Good shopping for you! Order right now!

About this product reviews yet. Be the first!
0
Favorites
The product has been added to favorites
0
Compare
Product is added to compare
0
Cart
$0
Product added to cart!
Заказать обратный звонок